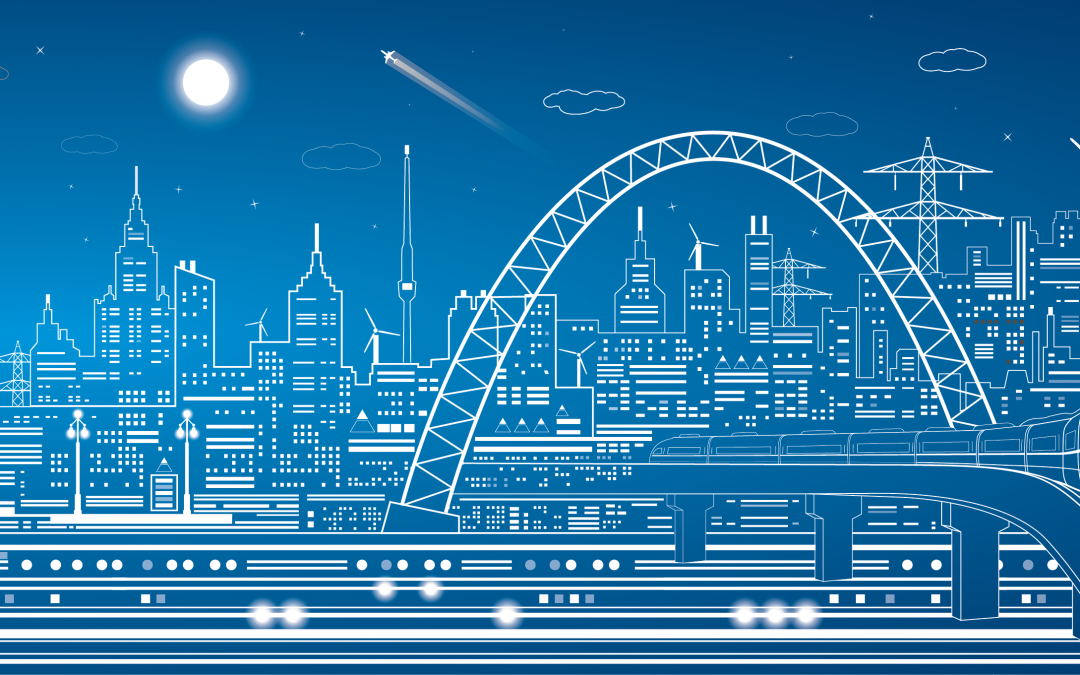 Many of these technologies are already buzzing, but some of them—due to recent breakthroughs or more players in the game—seem to be reaching a crescendo. Here, we outline what we see as the top technologies to watch and why:

New industries of growth mean new jobs. These industries will result in an increase in needs for IT expertise, so be sure to watch where these exciting new areas can take your career.